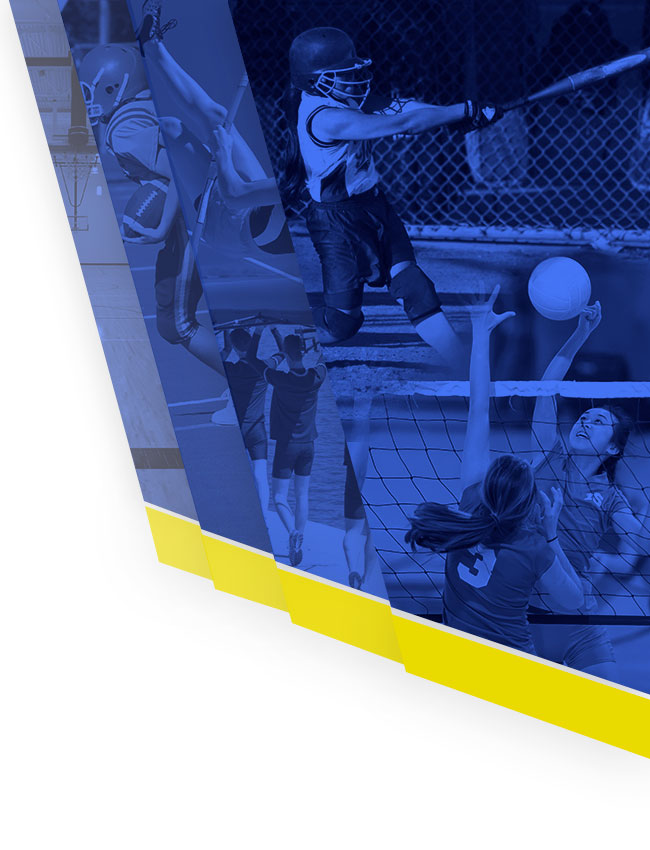 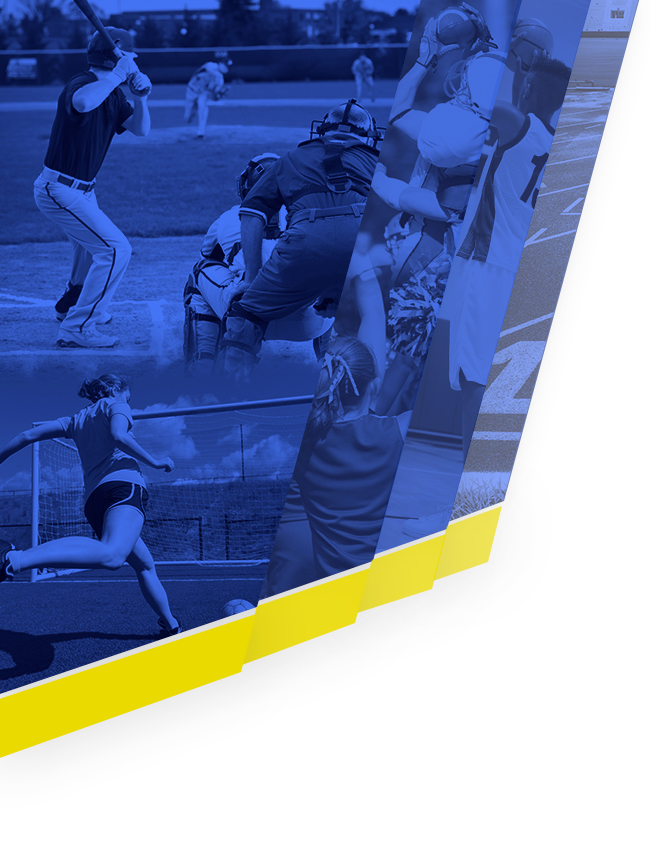 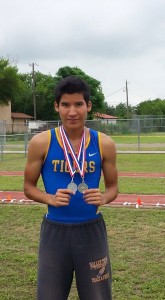 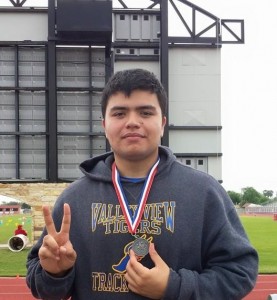 Ferdi Cantu will represent Valley View High School in the Shot Put event. His toss of 46’7″ was his Personal Best throw placing him in 2nd place at the District Meet. For his efforts and commitment, Fedi will particpate in the Regional Track and Field Championships in San Antonio on May 1st and May 2nd. He is scheduled to throw at 9am on May 1st. 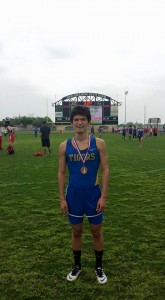 Juanito Gallegos will compete at Regionals in the 200m Dash, placing 2nd place overall. This will be his 2nd consecutive trip to the Regional Championship. His personal best of 10.85 in the 100m Dash is a New Valley View High School Record.

No Events This Week

Events are added by athletic staff.
View All Events